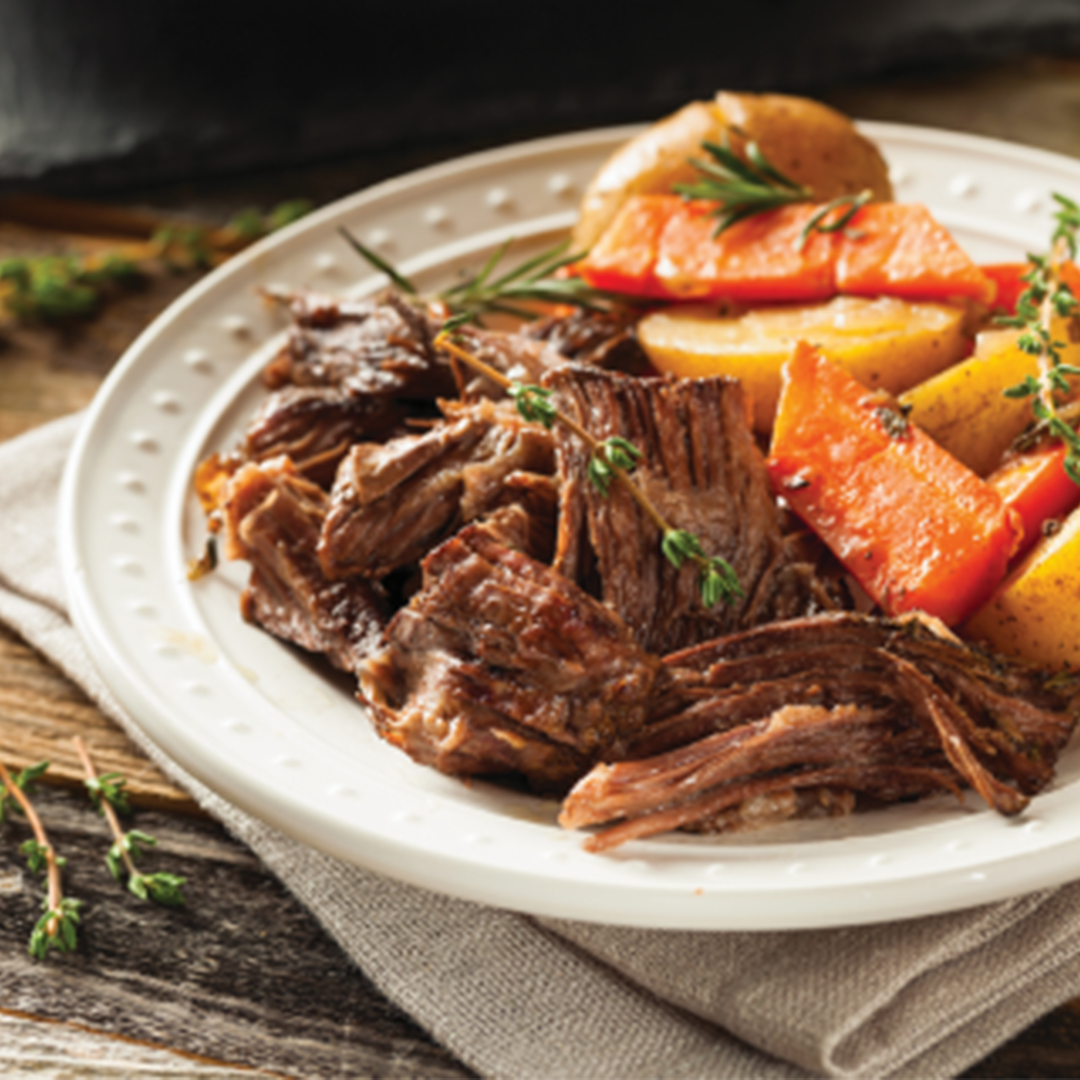 This is an American Classic. This dish would normally have to be started in the morning and take most of the day to cook. With the Instant Pot®, this takes only ninety minutes for that gooey goodness of beef and carrots served over potatoes or rice. 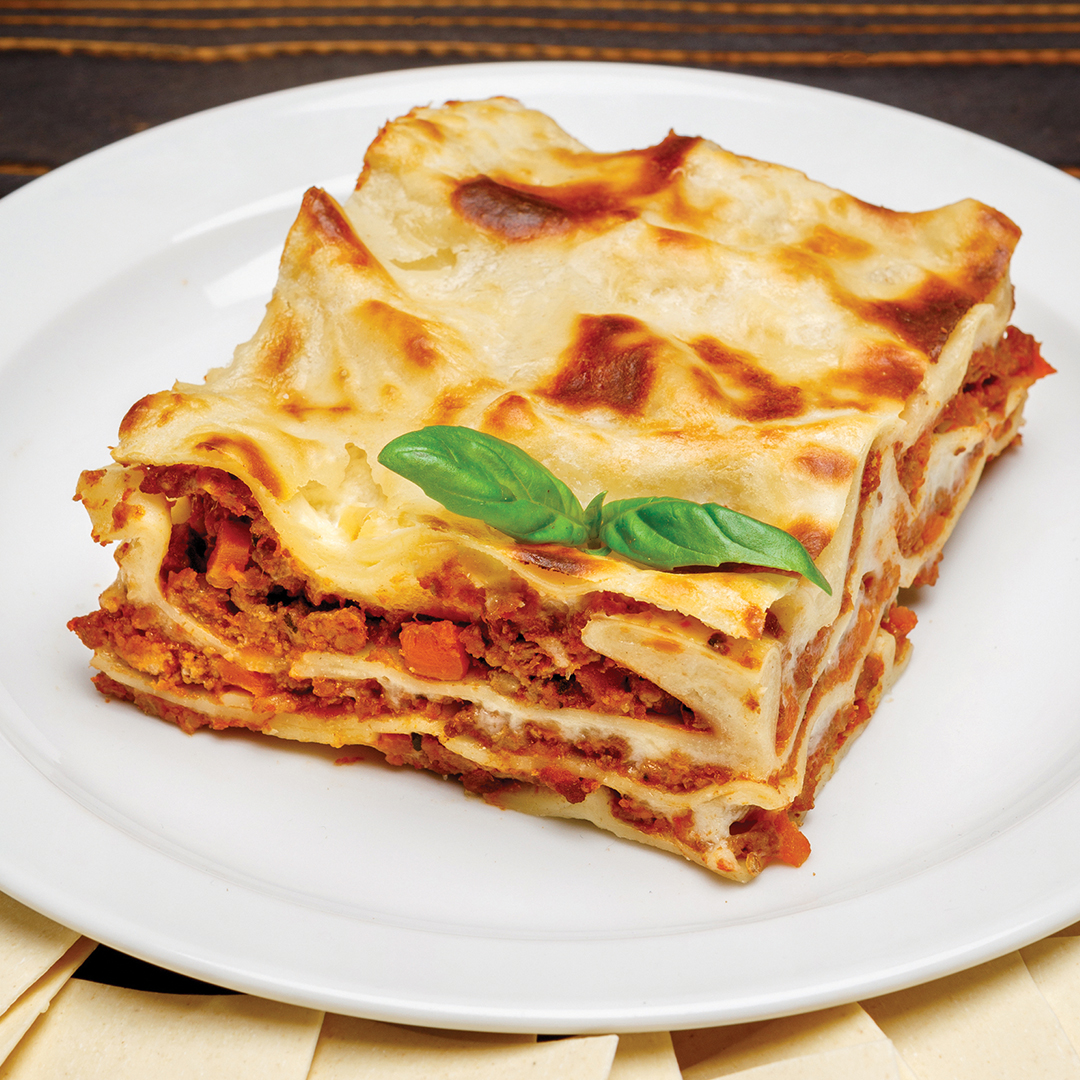 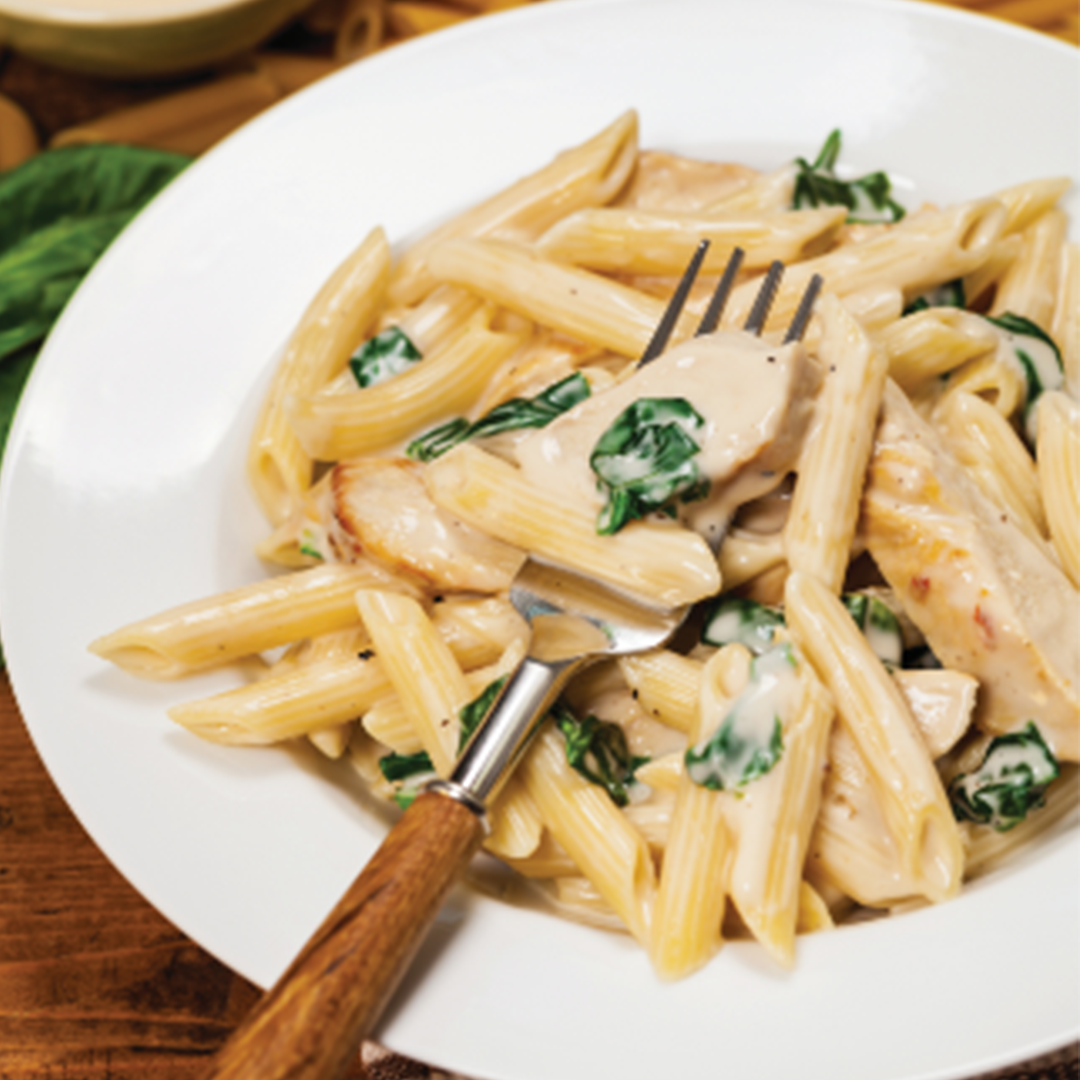 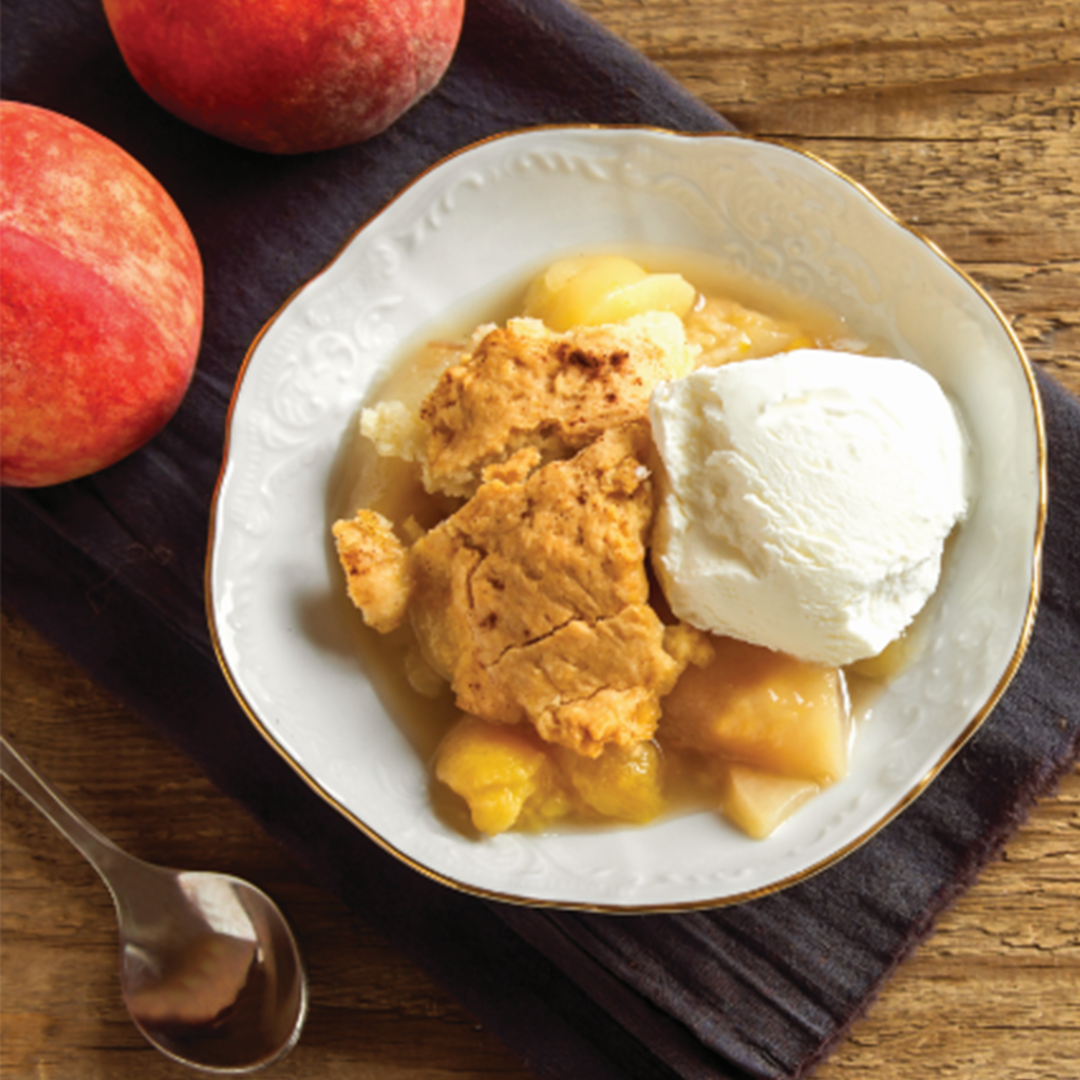 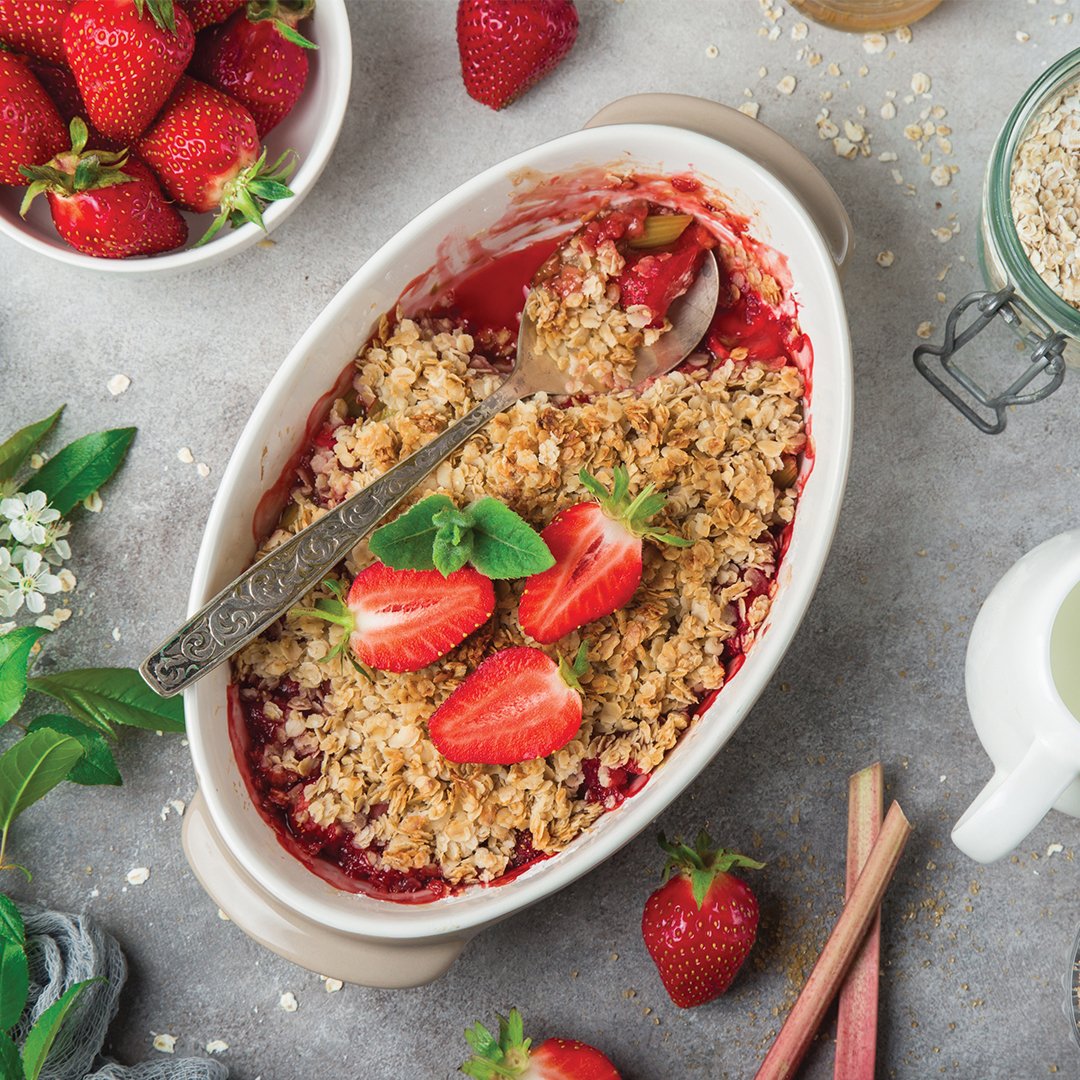 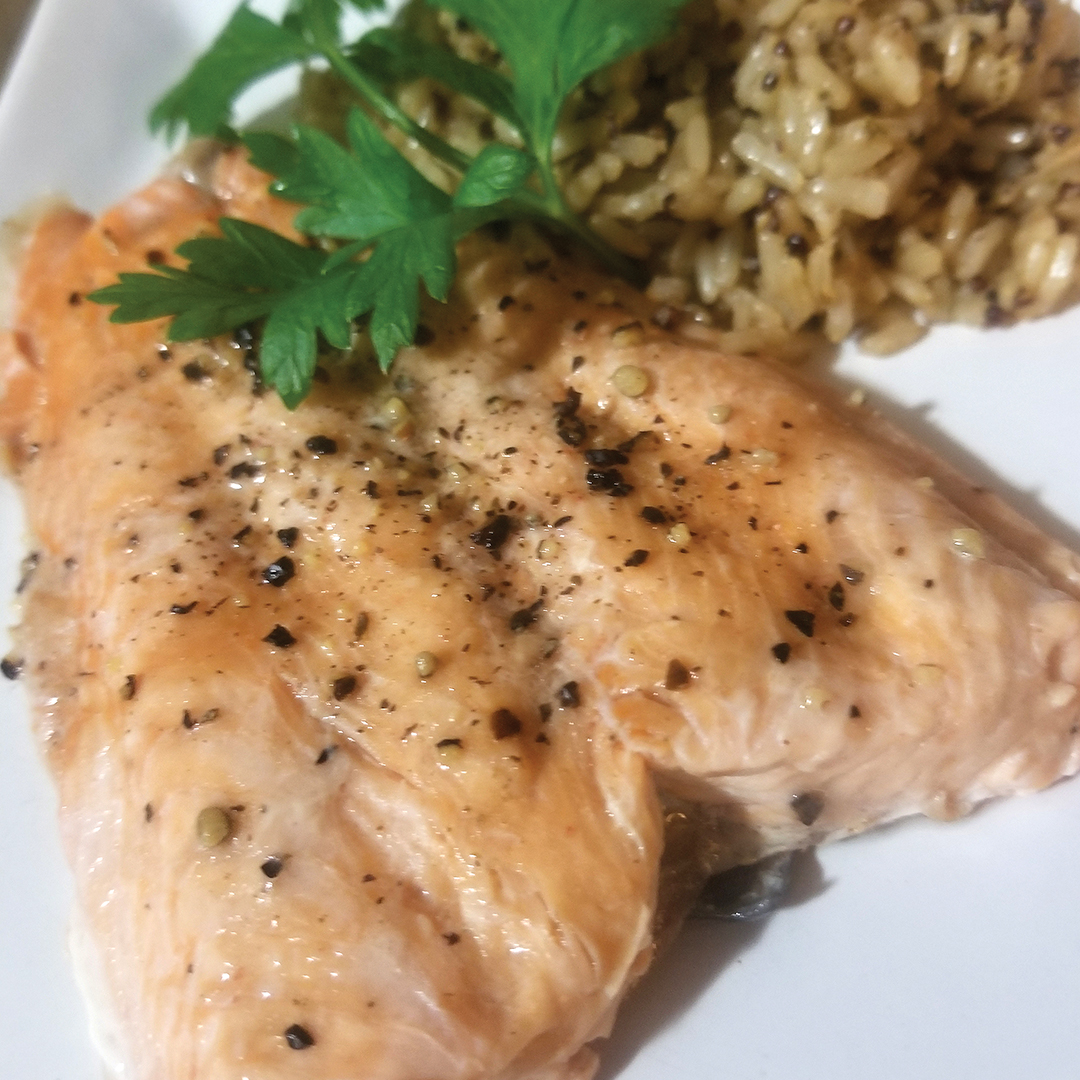 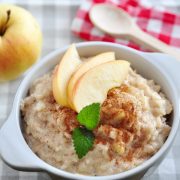 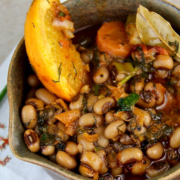 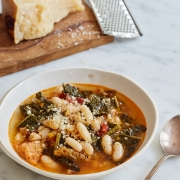 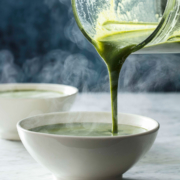 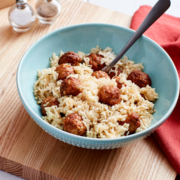 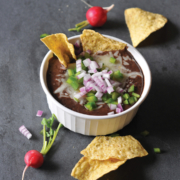 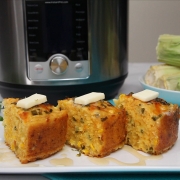 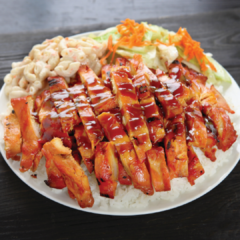 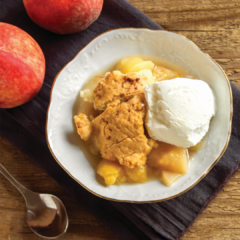