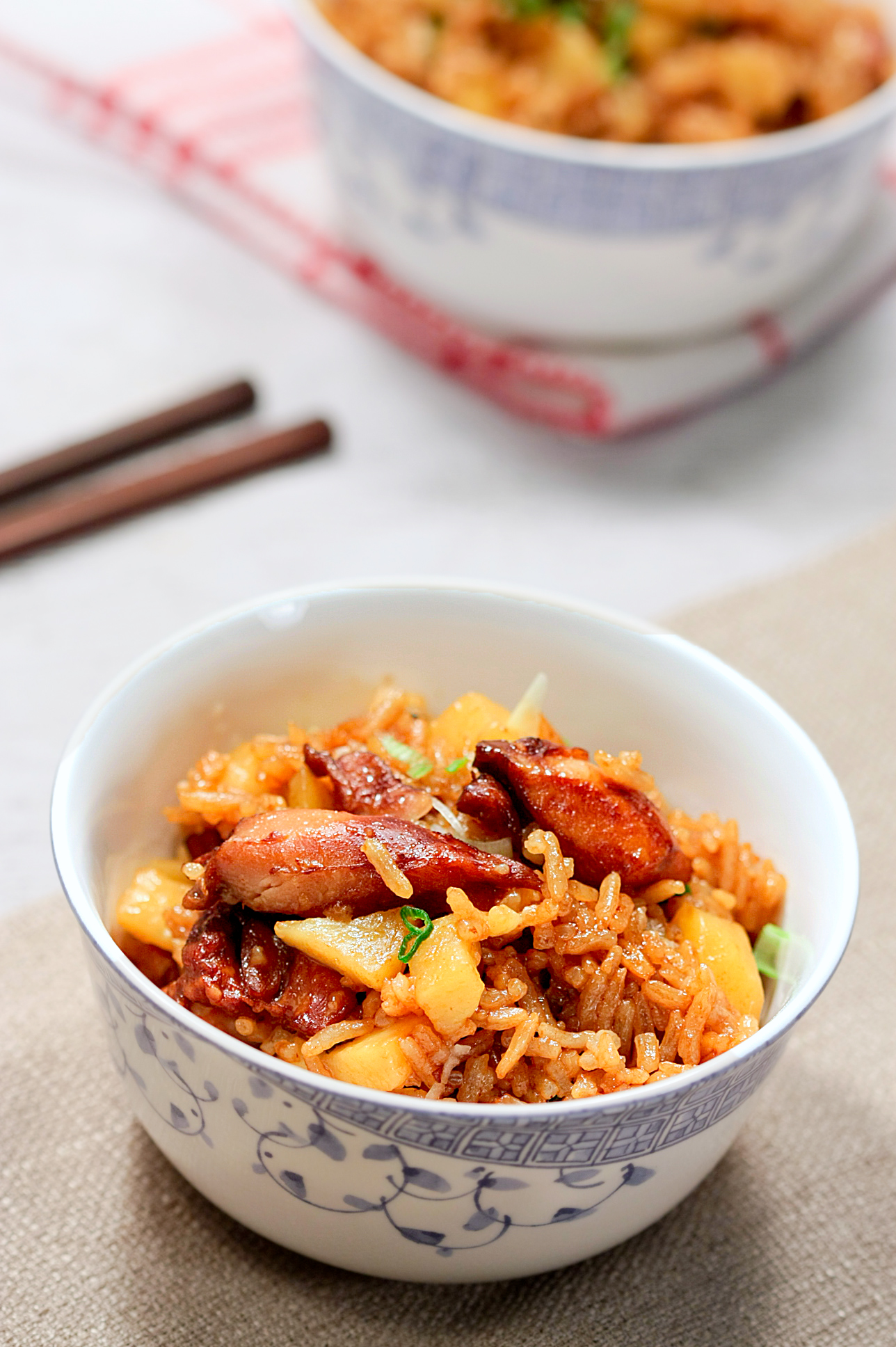 MaoMao Mom is a mom, wife, scientist and food lover. In today’s fast paced life, people have less time to prepare wholesome and tasty dishes. As a scientist in chemistry, Maomao Mom brings lab techniques and skills into the kitchen. She has made it her mission to bring together the healthy eating and traditional Chinese cuisine by using quality ingredients, simplifying procedures and choosing healthy foods.

All recipes by : MaoMao Mom 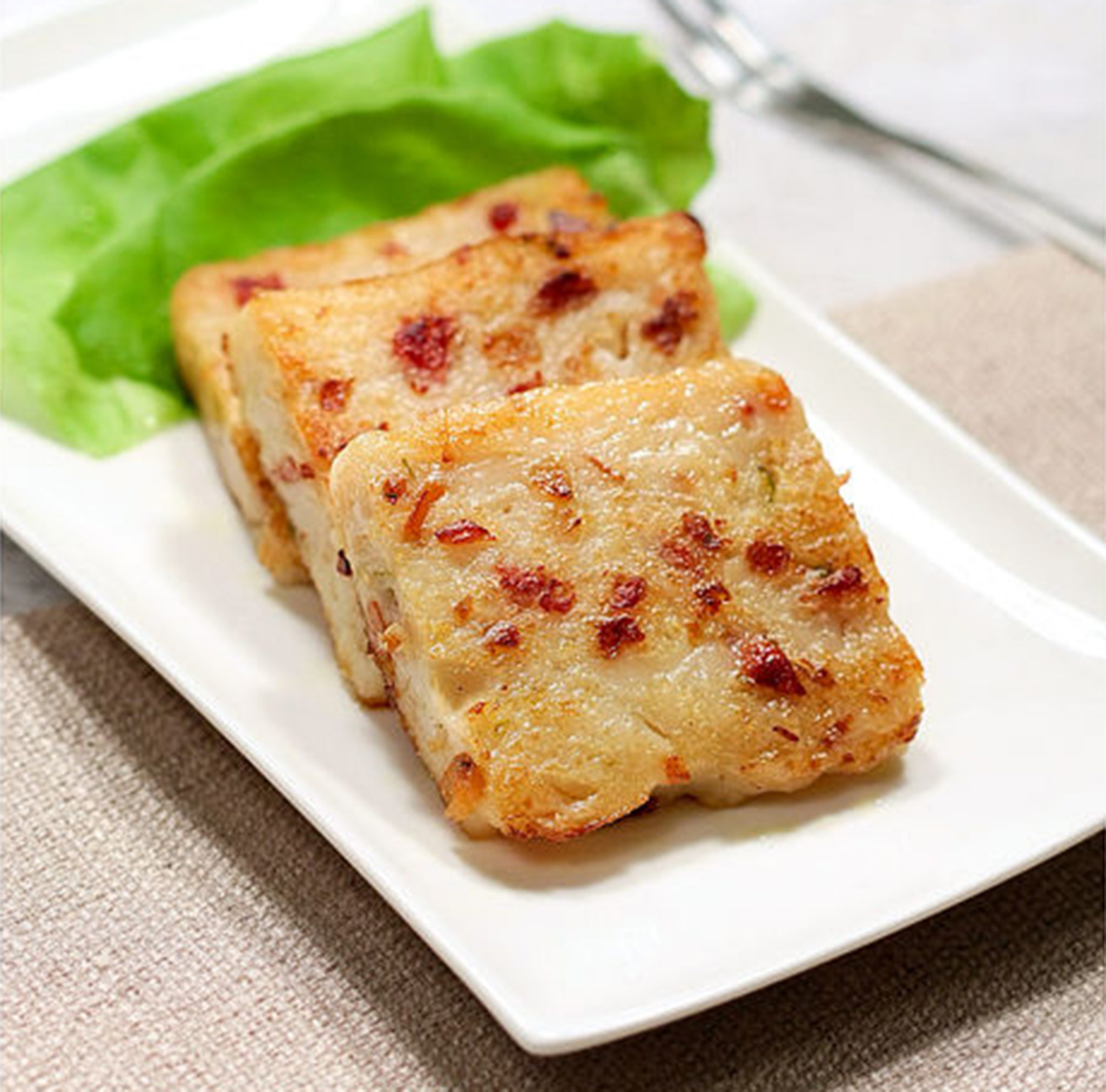 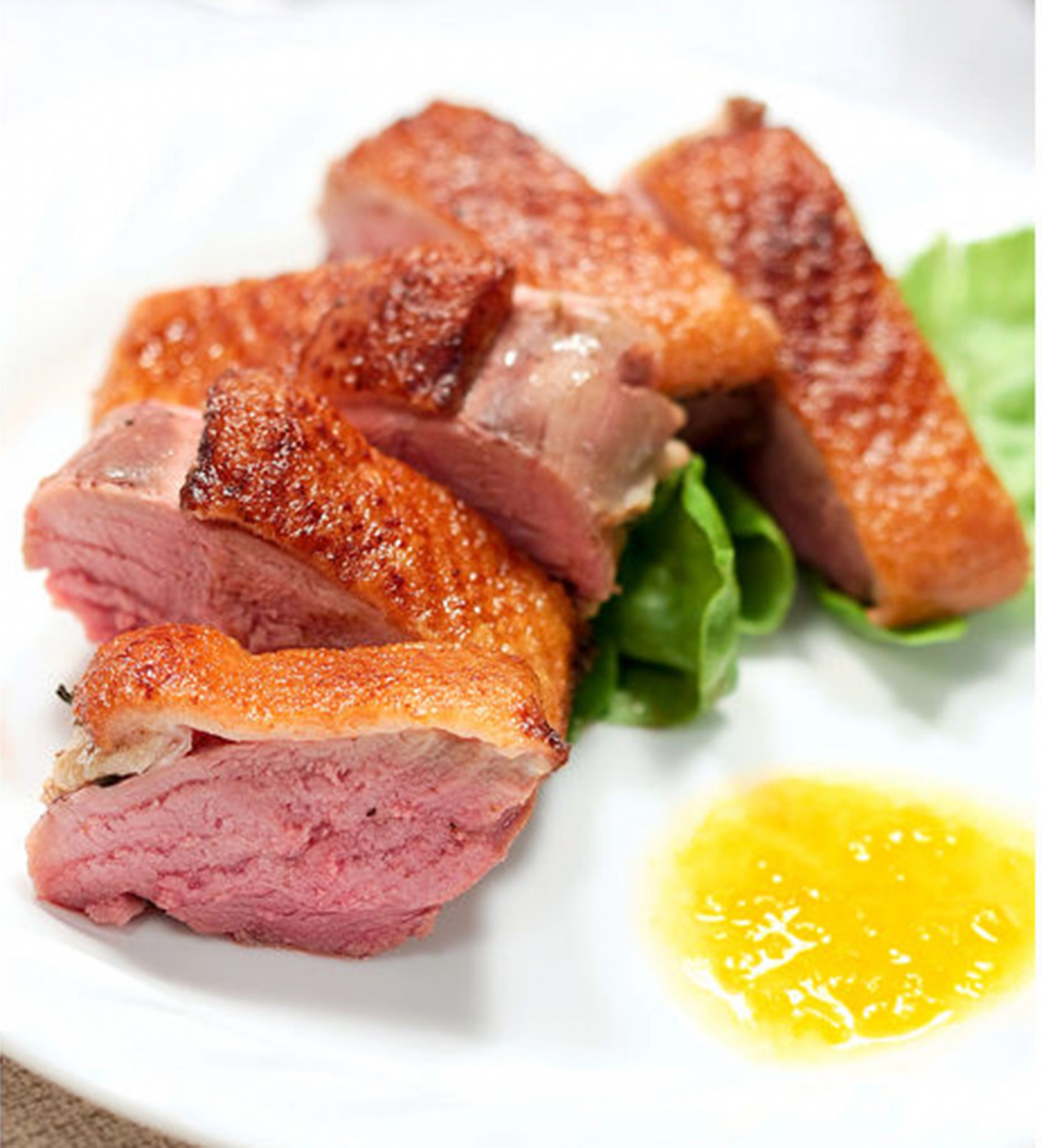 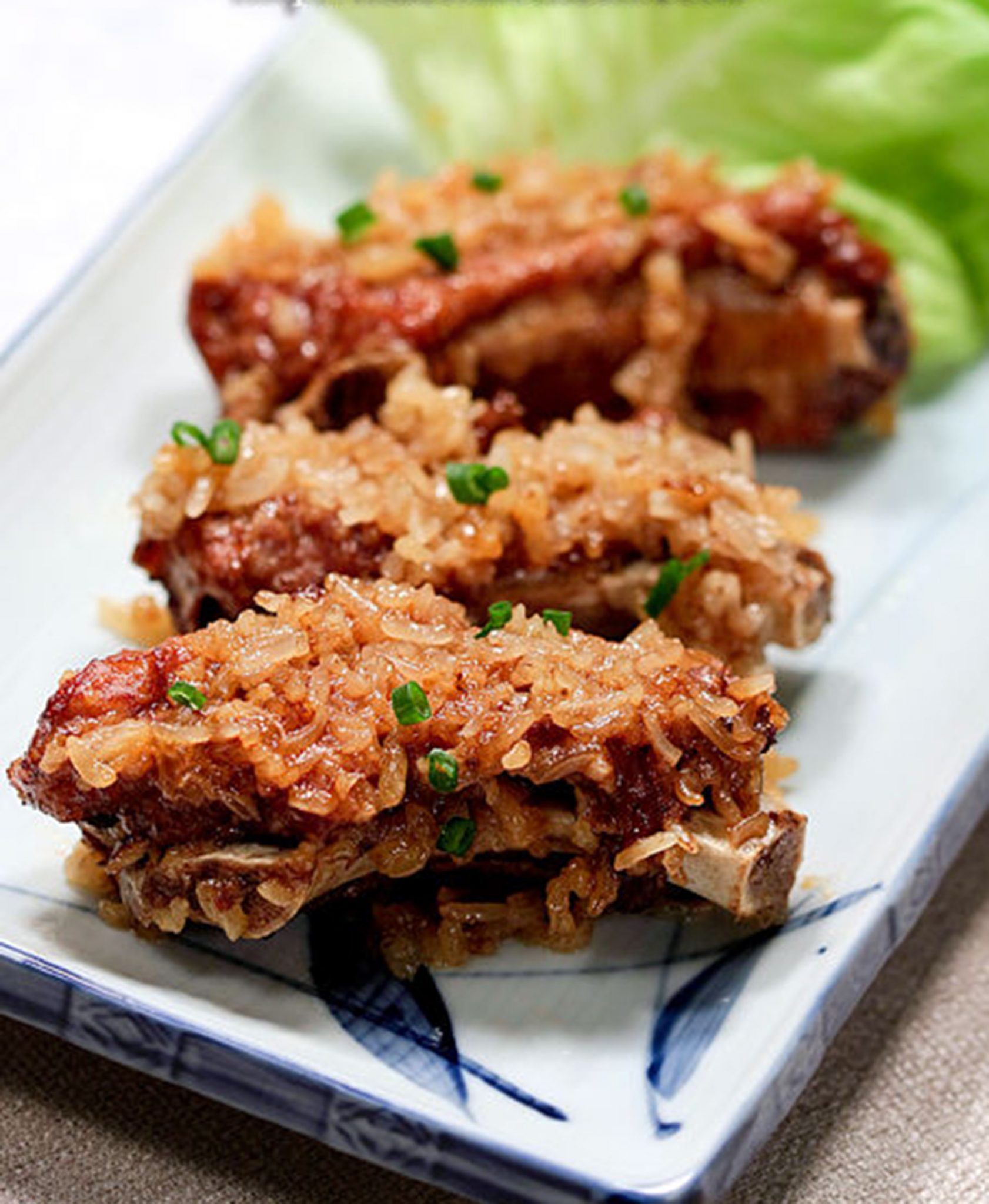 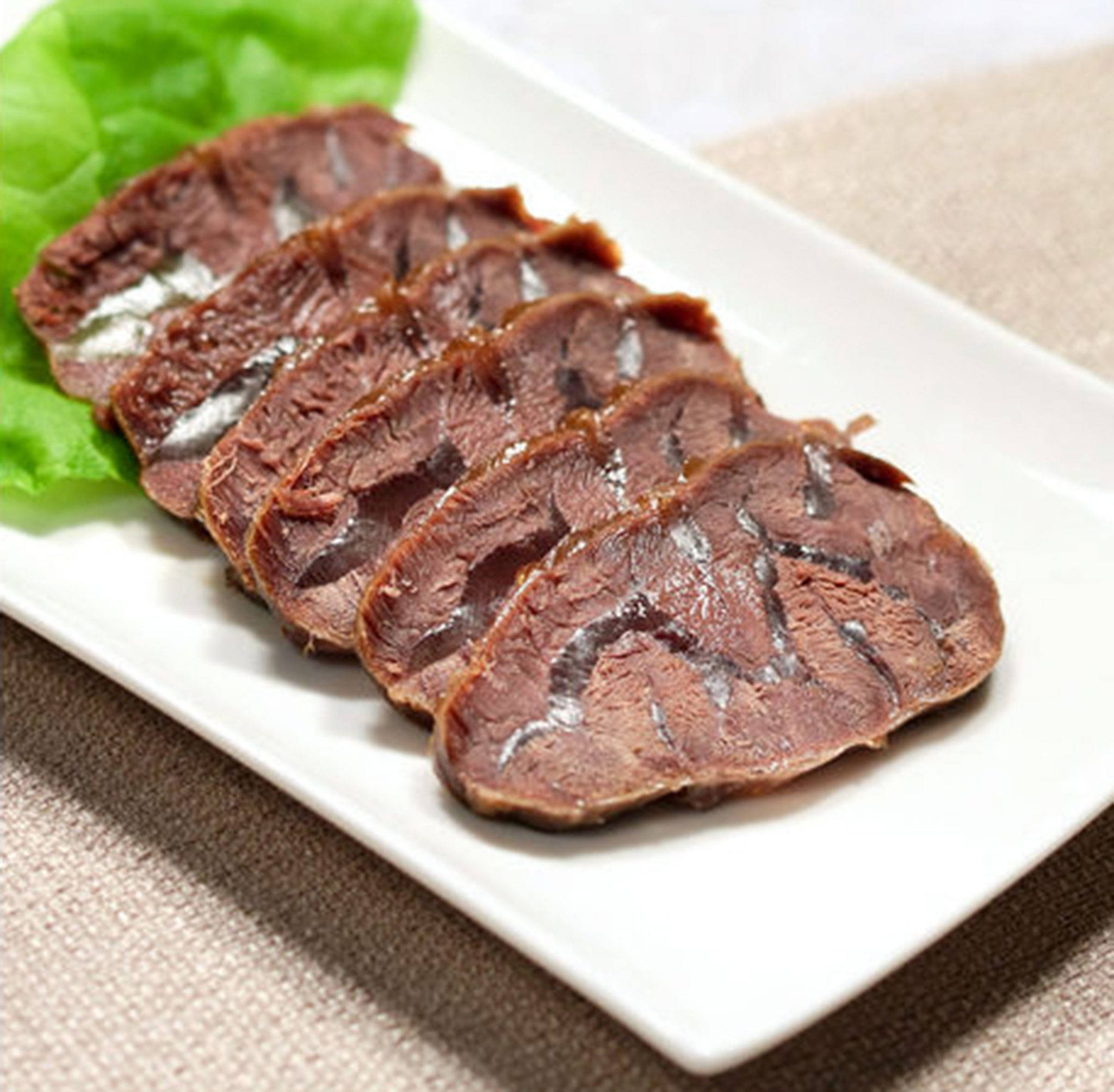 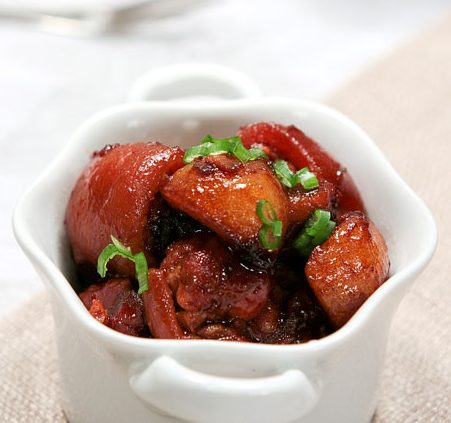 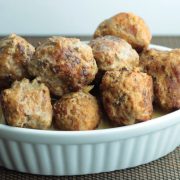 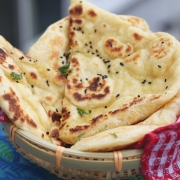 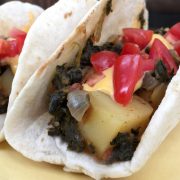 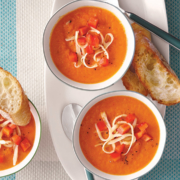 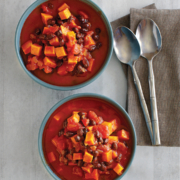 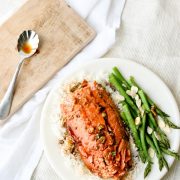 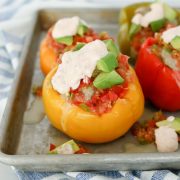 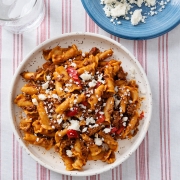 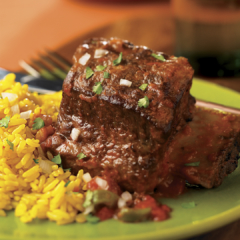 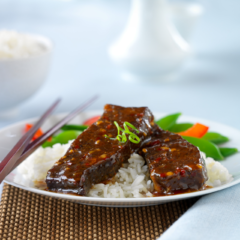